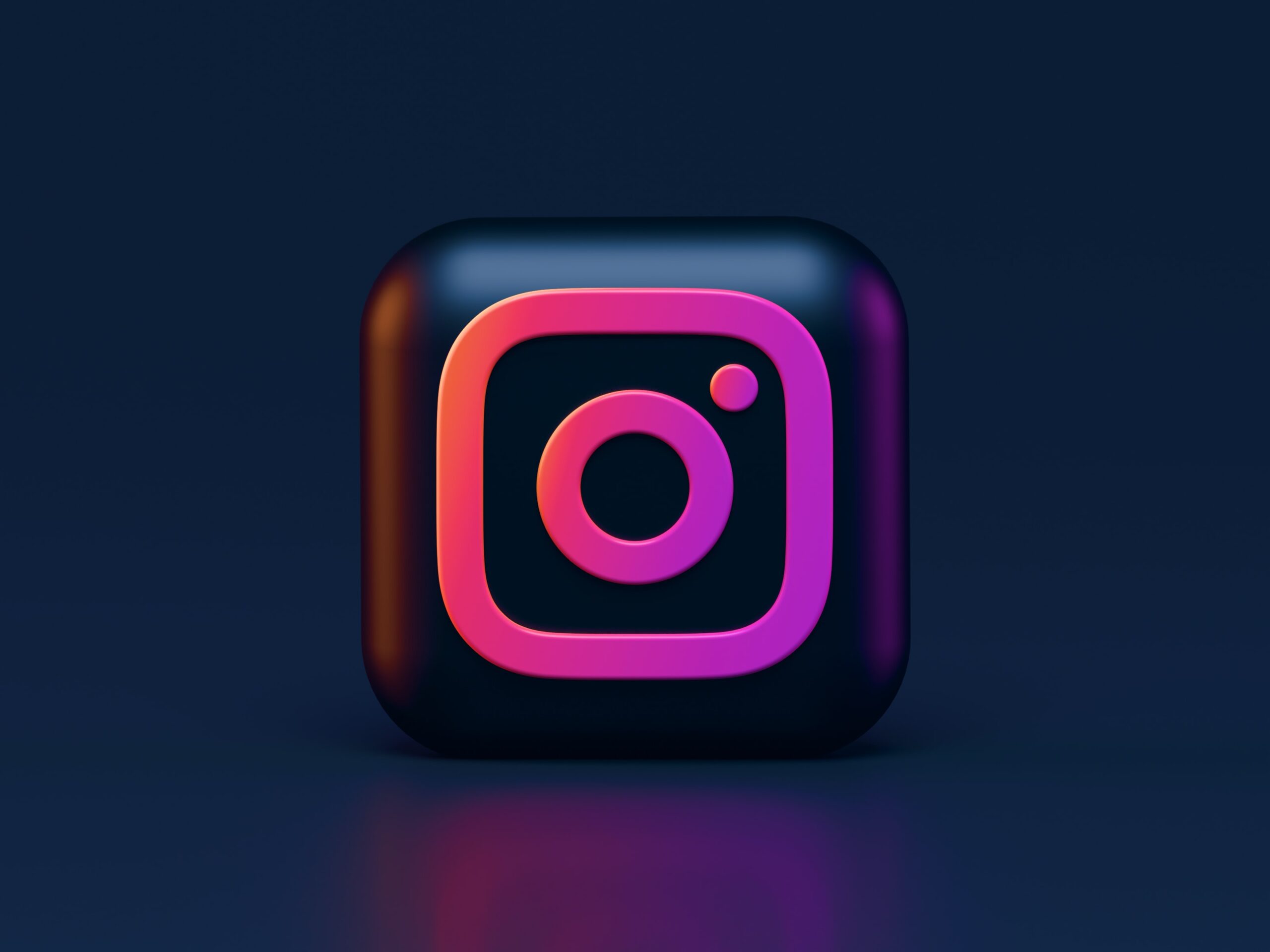 Posted at 11:42h in Business, Instagram, Social Media by Shynee

New Instagram ‘Add Yours’ Feature: A great addition or the modern version of chainmail?

Instagram recently introduced a new stories feature encouraging people to add their own image in response to a prompt, for example ‘A photo of you as a child’ or ‘Outfit of the day’. The feature then allows you to view all of the entries for that sticker even if you don’t follow the accounts. When using this new feature, you can either upload an image you have saved in your camera roll or take a new photo. You can also create your own version of the ‘add yours’ sticker, and see all of your responses.

This is a great new feature for reaching new accounts and finding people on instagram with similar interests, but it has also come under some scrutiny. One of, if not the, most popular ‘add yours’ stickers so far has been “We’ll plant 1 tree for every pet picture”. Sounds great, right?

After almost 5 million additions to the sticker, people naturally (excuse the pun) began questioning who was going to have to plant that many trees. The company Plant a Tree Co eventually admitted that they had started the trend but deleted the post shortly after publishing it, but the sticker had already began to blow up – after all, who doesn’t love sharing pet photos, let alone when it’s helping to save the earth! The company commented that they “received no notifications at all. It was as if it didn’t exist. But when I clicked on the sticker through someone else’s post I had full customisation, such as turning on or off the notifications and showing or not showing a credit. But it was unresponsive.” The owner of Plant a Tree Co is a 23-year-old from Florida, and admitted that he won’t be planting 5 million trees, and instead has started a fundraiser.

A spokesperson for Instagram said that the story trend “shows the power of the Instagram community to raise awareness on important topics”.

Another ‘add yours’ sticker trend has been “Support 10 accounts”, encouraging users to respond by tagging 10 accounts for other users to follow. Although we’re sure this trend was started with good intentions, it has also grown, and we doubt many businesses are gaining valued followers from it!

This new stories feature is definitely one to keep an eye on, for both positive and negative reasons. There is no harm in testing it out, but maybe don’t expect your pet photo to save the world just yet.

blog browser cache digital marketing ecommerce EyeEm Facebook Facebook Header Image Facebook Image Size Guid Google help hiring Hosting Instagram jobs Magento Mobile moving news online shopping photography Responsive Search Search Engine Optimisation SEO SEO Scan shopping carts social Social Media SSL the team Video Web Design Youtube
Google Rating
4.4
Based on 20 reviews
Shynee Web Design
4.4
Ben Allen
Max Lewis
Really friendly staff, great experience!
Fay Williams
Really friendly and personal service given when we were redesigning our website.
Carbon Dioxide Positive
When our existing website developed problems we contacted Colin at Shynee Web design for help. He was quick to respond to our call for assistance, offering friendly, professional and expert advice. The problem was soon identified and the software updated and tested, resulting in our website being up and running in no time.
Ross Hugo
We have worked with Shynee for a while now and I have to say they just make life easy! Colin and his team know their stuff. From web design to social media, they're on top of their game and they often deliver above and beyond.
Giuseppe Rampello
We (Cosanostra Design) have now collaborated with Shynee Web Design on numerous projects which have all resulted in a success. This new found formula of ours has ultimately given our clients the very best in all aspects of 'offline' and 'online' creative. Their knowledge and capability in handling everything 'online' is second to none and I forsee our relationship with Colin and his team growing from strength to strength.
Chris Nunn
Shynee are a fantastic website design company. We found them to be a great team who are a pleasure to do business with. They listened and fully understood what we were looking for and they certainly delivered.I would have no hesitation in recommending them to anyone who needed any kind on website design.Top class!
dean bampton
I am writing on behalf of a company called energb. Shynee Web Design did an outstanding job when creating our website, throughout the entire process they were helpful and supportive. The end result has been superb and I would highly recommend using these guys to others as they will go above and beyond.
Sanity
Shynee has helped and delivered my Sanity website incorporating online functionality moving away from the traditional Salon telephone booking system to a slick, clean, fresh dynamic online booking system. Without my new website there quite simply would be no business. Would recommend Shynee to anyone wanting an online presence.Jo
Carl Hickey
What a find Shynee were! They completely re-designed our outdated website, listening to and implementing our thoughts for the design and content perfectly. The switch-over to the new site going live was seamless. We would definitely recommend using the services of Shynee Web Design.
Robert Cotton
Outstanding service. Shynee set up my website and nothing was too much trouble for them. I have recommended them to a number of people looking for a web designer.
Colin Cripps
Super service and great end product !.All i could have hoped for
Russell Leslie
Where would I be without Shynee Web Design. They helped me massively with our company newsletter, and they fixed the problem so that our newsletter can be seen across all apps/software/programs.Could not recommend them enough.
James Hall
Outstanding website design company. Colin really took the time to understand what we were looking to build, outlined all the options available, and delivered exactly what we wanted. I cannot recommend them highly enough.They also provide hosting services for the site they designed, which has proved to be straightforward and low maintenance which is all you can ask!Highly recommended.
James Wilks
From concept to execution Shynee were helpful, creative and professional through every step of the process.James Wilks, Director, Clinical Procurement Solutions Ltd
Judy Thompson
Super website design company.Shynee designed and built a great site for us at a very reasonable price.Knowledgeable and friendly team who have always offered continued support to us after our site launch.
Martin Richards
Fantastic website design company, great team who are a pleasure to do business with. They have built a number of websites for my businesses, clearly explaining the process and variables along the way. A talented crew who understand the client brief well and go on to produce high end websites, plus the fees are very reasonable.They also offer SEO and Social Media training days which have been extremely useful for myself and our IT staff.I highly recommend Synee.
See all reviews